We all have nicknames, right? Right. These are names that are given to us by our friends, family, classmates and sometimes partners too. To those who don’t already know, my name is Mbalenhle but people automatically call me Mbali right after I introduce myself. I always find it so disturbing when someone asks what my name is and I say it’s Mbalenhle then they are immediately like, “Oh hi Mbali!

Well, it’s just one of those things I just accept because that’s what we do as humans, you tell us you name and we instantaneously come up with an alternative name for you if your name is too long, sounds a bit funny or if you did/said something that we will never forget. These are my embarrassing nicknames and how I got them…

This was my first nickname ever. My aunts and uncles gave me this name, I was probably 7 or 8 that time. Apparently, they felt like the way I acted was very ‘boujee’ because I used to never want to be sent to do something, I was a quiet kid who didn’t see the need to interact with people and I would question why I need to do something. When my cousins wanted us to go play outside, I would stay indoors alone instead of going outside and getting dirty. Haha. I was such a clown. Funny (and embarrassing) thing is, my uncles still call me Madam and it’s so funny because they are so much older than me but they call me that.

A year or two after I was given the name ‘Madam’, my aunt gave me the name ‘Juicey’. Again, embarrassing. I used to never understand why she called me that but as time went by, I understood and it is quite true about me… Have you seen how concentrated juice pours out into a cup/glass? Very slowly hey? And you can’t really rush things with juice because things will just go wrong. Haha. So yes, I am very slow – physically. Everything I do is done in an extremely slow pace hence the name Juicey.

Wow, the list is literally endless when it comes to the remixes my name has. I am called by either one of these names daily by my friends and mom always calls me MbiMbe when she wants favors, haha I hardly ever respond because I already know what’s coming after that!

This one came up when I was in the 10th grade (2012). Apparently, I behaved like Charlie Chaplin and besides that I just absolutely love him! Which is probably why I accepted the name even though it’s a guy’s name. What was odd is that my guy mates used this name more. I still get called by this name by some of them and one of my close friend has probably forgotten my real name because she never makes a mistake, she always calls me Chaplin.

From primary to high school, there were 2 other people with the same name as mine. So, everybody figured it would be cool to not call meeee by my name and just refer to me as my initials instead. Wow! Quite a number of people have my name saved on their phones as ‘Emkay‘ or ‘MK‘ because hey, that’s my name right.

This is what everyone who doesn’t know my name call me! Well, more specifically guys. Whenever I hear someone shouting out, “WeSmall” deep down I already know who they are talking to but do I respond? Haha, no. But then it’s just one of those things I don’t get mad over, I stopped growing physically at the age of 12 so I kind of got used to being called Small.

If you have any silly, embarrassing nicknames do share with me hence I feel better about mine.

15 Weird Facts About Me 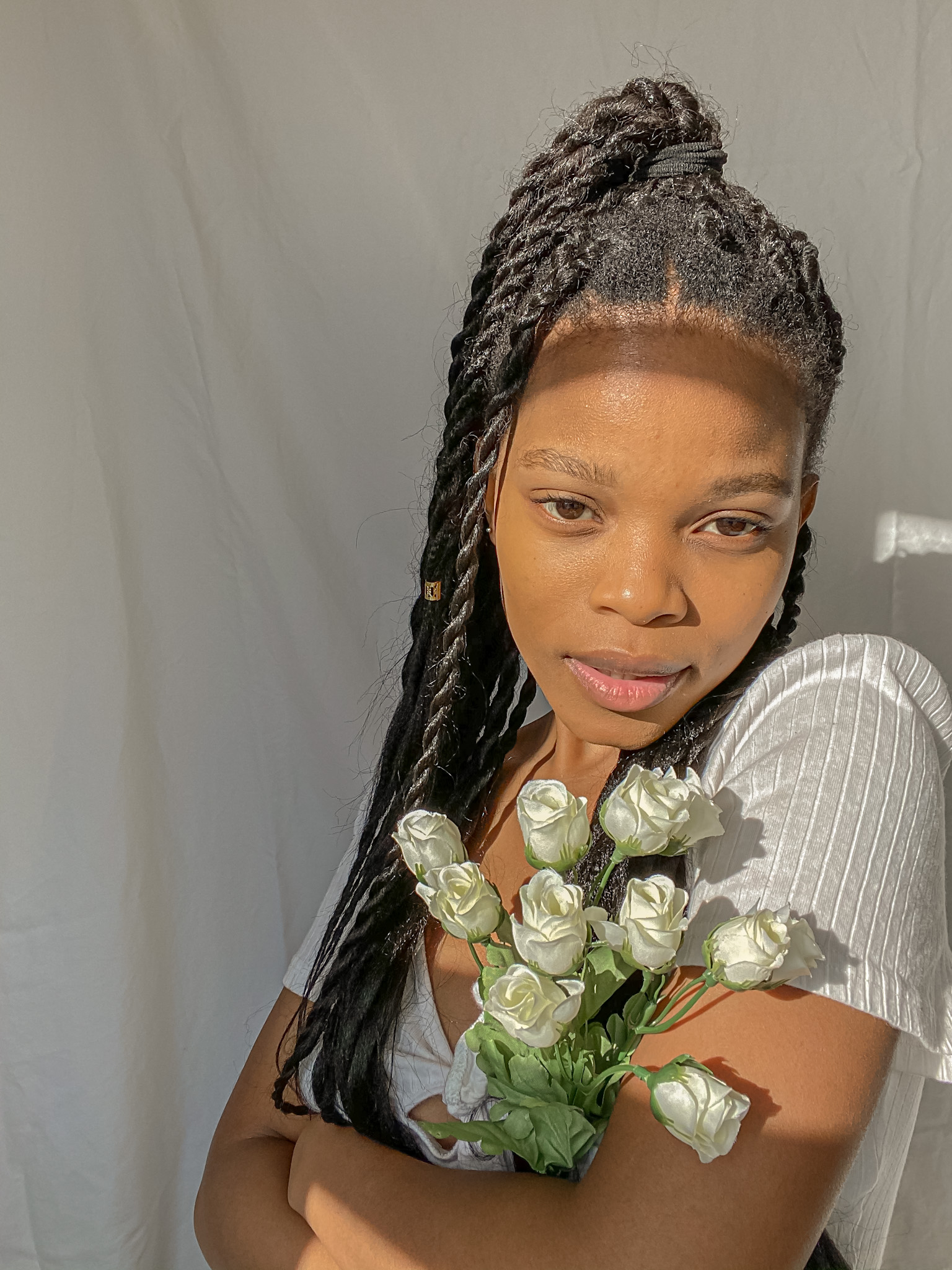