Get all the exclusive tips and updates!

How dramatic is the title of this blog though? Landlord hey? Well, it is entirely true but no it’s not what you are thinking – I don’t own any property, my mother does and after a serious and deep proposal she let me ‘own’ the outside building and rent it out.

I have been a landlord for a couple of months now and it still feels quite odd, especially for the tenant who ‘refuses’ to understand that I am the landlord. Haha. I totally understand why – I’m only 20. Back when this was still an idea I used to think to myself, “Damn, I am about to take on the world! I will travel until I get to Mars even” Months later… I still haven’t even left my city. I came to realise that I literally have a lot of important things to do, traveling is indeed important but I had to set my priorities straight first. It was and still is a matter of needs over wants.

Another thing this experience has got me thinking about constantly is ‘the importance of money’. What role is money supposed to play in my life and not just mine but everyone else’s? How important is it that we have money? Are we literally dependent on it or is it all in our heads? Key to happiness? When is it ever enough? The debates that go on in my head are endless.

I also learnt the hard way that online shopping is addictive because you basically have the whole mall in front of you and you can stay there for as long as you want and you are pulled in with “hot deals” that expire in a couple of hours so you definitely don’t want to miss out. After no more than 2 hours of scrolling, you realise you’ve gone way over your budget and you just sit there trying to convince yourself it’s worth it.

Being a landlord forced independence right down my throat and now it’s in me forever. Not that I can’t ask my mother for money, it just doesn’t feel right even when I am broke and in need of money. I have gotten so used to feeding myself, clothing myself and paying my hairstylists, it feels a bit awkward for me when I have to ask her for more money so I normally don’t.

The craziest thing I realised is that having money is stressful. Don’t believe me? Imagine this scenario – let’s say person A is forever broke and person B normally has money but they both love the same kinda things. Okay there’s this huge festival coming up in the city, person A and B both find out about it. Chances are, person A won’t even read the poster/ad twice because they just know they aren’t going but person B on the other hand will start thinking about going but then reconsider when they remember that they are saving the money for something else. Their mind starts telling them to be wise meanwhile their heart tries to convince them that going to the festival would make them happy.

What I absolutely love about this experience is the opportunity to spoil myself, even if it’s just buying a lollipop because I was craving it. I have become my own girlfriend actually, I literally ask myself every now and then, ‘What do you want?’ and I go out of my way to get myself whatever I say I want.

Nonetheless, it is always essential to keep in mind that money isn’t everything – we’ve been forced to believe that it is that’s why people beat themselves up when they don’t have money. It’s time to rethink the importance of money and what money actually does. It is something that comes and goes therefore we shouldn’t make the mistake of building our lives on money because when we lose it we will feel as though we have nothing and we are nothing. Enjoy responsibly. 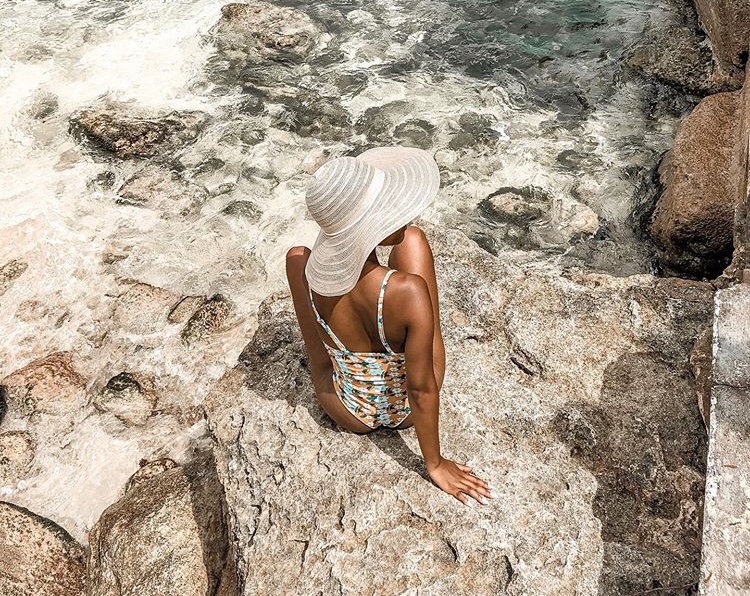 Hi! I am Mbalenhle Khuzwayo, but everyone calls me Mbali for short. I am a writer, designer and a sucker for art and aesthetics. Welcome to my website, here you will find articles on social norms, travel advice, tips and hacks on everything lifestyle and marketing related. Sign up to the monthly newsletter for insights on the personal side of my life and exclusive tips Read More

Get the news right in your inbox!